On the Philosophical-Logical Views of Ludwik Borkowski

Ludwik Borkowski’s vast knowledge of philosophy allowed him to put his logical studies in a philosophical context. As a logician, he continued the tradition of the Lvov-Warsaw school. He dealt with the basic issues of the widely understood logic as well as with those having strong philosophical implications (e.g. non-classical logics, the theory of truth, natural deduction, the theory of consequence). He also worked on the theory of definition and the intuitive interpretation of logical results. For Borkowski, logic was an autonomous science whose function is supposed to be ancillary towards the other sciences. Although he did not write any typical philosophical-logical works, investigating philosophical sources, inspirations and the implications of logical results was something he did throughout the whole period of his creative activity. 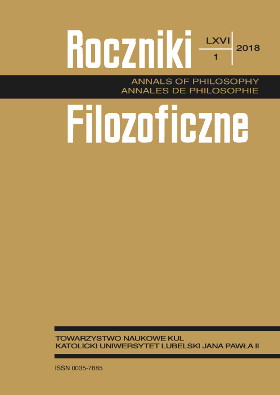