Consciousness and Perception from Biological Externalism Point of View

The aim of the analyzes carried out in this paper is to show that within the multitude of theories of perception which center their main presuppositions around the idea of action and embodiment, we can distinguish a body of approaches, which characteristically emphasize the following claims: that it is the living organism that should serve as perceiving subject; that perceptual states are not only a form of action but primarily a form of consciousness; that perceptual information is obtained by perceiving subjects from the environment by means of so-called perceptual invariants (i.e. structural indicators, which allow organisms to recognize such perceptual properties as color, shape, size, intensity of sound, type and direction of smell, tactilely given texture, etc.). 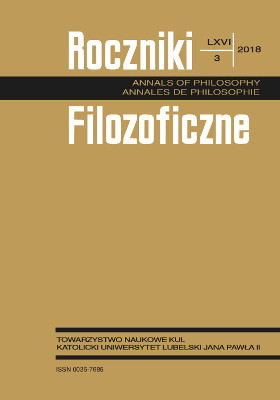