Prof. David Kellogg Lewis (1941–2001) was from 1970 until his death a member of the Philosophy Department at Princeton University. He is widely regarded as one of the most important philosophers of the 20th century. 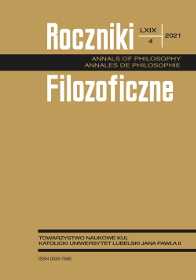