This paper maintains that Swinburne’s argument that the body is not essential to who I am is vulnerable to a similar objection to that put forward by Arnauld against Descartes: how do I know that my self-identification furnishes a complete and adequate account of the essential “me,” sufficient to show I could really continue to exist even were the body to be destroyed? The paper goes on to criticize Swinburne’s “hyper-Cartesian” position, that we are simply “souls who control bodies,” and thus only contingently human. This denial of our essential humanity compares unfavorably with Descartes’s own more intuitively attractive view that the human being is a genuine entity in its own right. 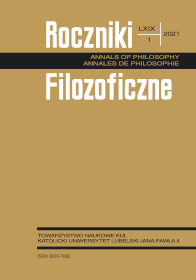