A Problem about the Morality of Some Common Forms of Prayer

At a time of acute danger, people commonly petition God for help for themselves or their loved ones; such as praying that an avalanche heading in one’s direction be diverted, or that an organ donor be found for one’s dying child. Such prayer seems natural and, indeed, for believers, reasonable and acceptable. It seems perverse to condemn such typical prayer, as wrong. But once we closely examine what is actually happening in such situations, we shall see that frequently prayer of this sort is morally problematic. The author argues that such prayer ought to be seen as a form of action (rather than, say, mere hope), thereby needing to meet the higher moral standards ones which apply to actions; and that the assumption of the benevolence of the deity does not suffice to make such prayer legitimate. 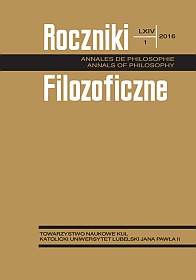